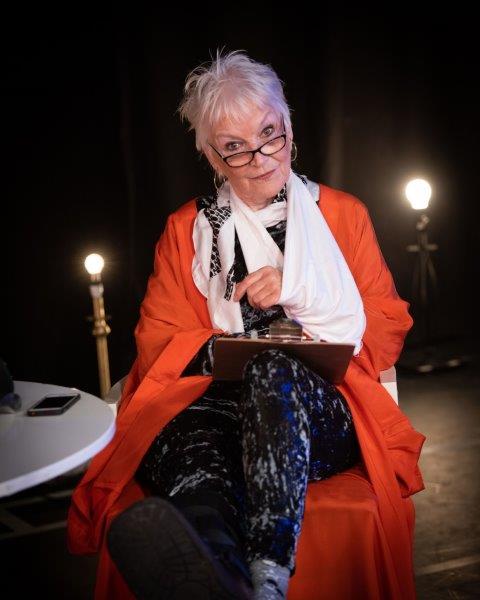 ‘I’m Sandy, fly me . . .’ Meet Sandy, thoroughly pissed off at being confined to her tenement flat after a slip on the ice. To help her pass the time, her care worker has invited her to take part in a very particular kind of reminiscence project. Sandy reflects on the highs and lows of a sexually adventurous life spent as a British Caledonian girl, flying all around the world from her home in Paisley. But now that she’s vulnerable, will she be forced to go back in the closet?