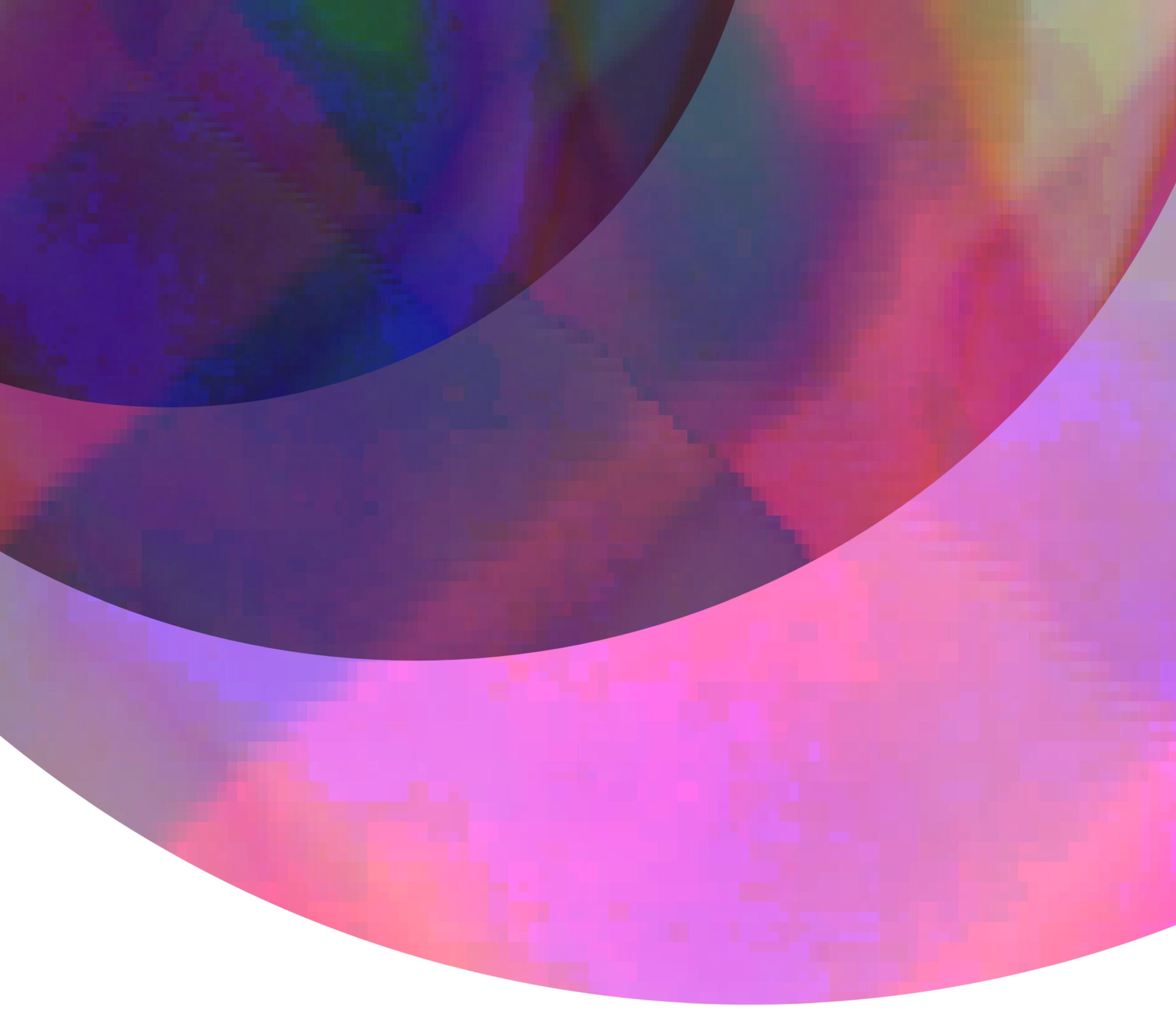 LUMIA: PERFORMING LIGHT is an exhibition produced as part of the doctoral research undertaken by Trent Kim (b.1981).

Commissioned by Place Partnership at One Ren as a taster event for the development of the new Paisley Film & Media Space.

Trent Kim is a Korean-born Scottish light artist based in Glasgow. He is a part-time PhD student within the school of communication (supervised by Joe King and Professor Suzanne Buchan) at the Royal College of Art in London and he is a full-time lecturer in New Media Art at the University of the West of Scotland. Currently, he is also a visiting lecturer at the Royal Conservatoire of Scotland and the Royal Academy of Dramatic Art. He initially trained as a theatre lighting designer before expanding his creative practices onto visual music (music for eyes) and Lumia (a historical art form of performance using light as a sole medium).

In this exhibition, Trent Kim explores a deeper structure of lighting (medium specificity) that is unfamiliar to our everyday practices with light, and situates Lumia, a long-forgotten art form of lighting, across its historical and contemporary contexts between performance and animation. Through this, Trent Kim critically seeks ways to connect history, theory and practice of Lumia for its continuing history. LUMIA: PERFORMING LIGHT also features two guest artists, George Stadnik (b.1950) and Joshua White (p.1942), the major figures in the field of Lumia, to form an aspect of a group show, igniting a creative dialogue within the community of contemporary Lumia artists.“Place Partnership at OneRen presents”

Future Paisley is the radical and wide-ranging programme of economic, social and physical regeneration using the town’s unique and internationally significant cultural and heritage story to transform its future.