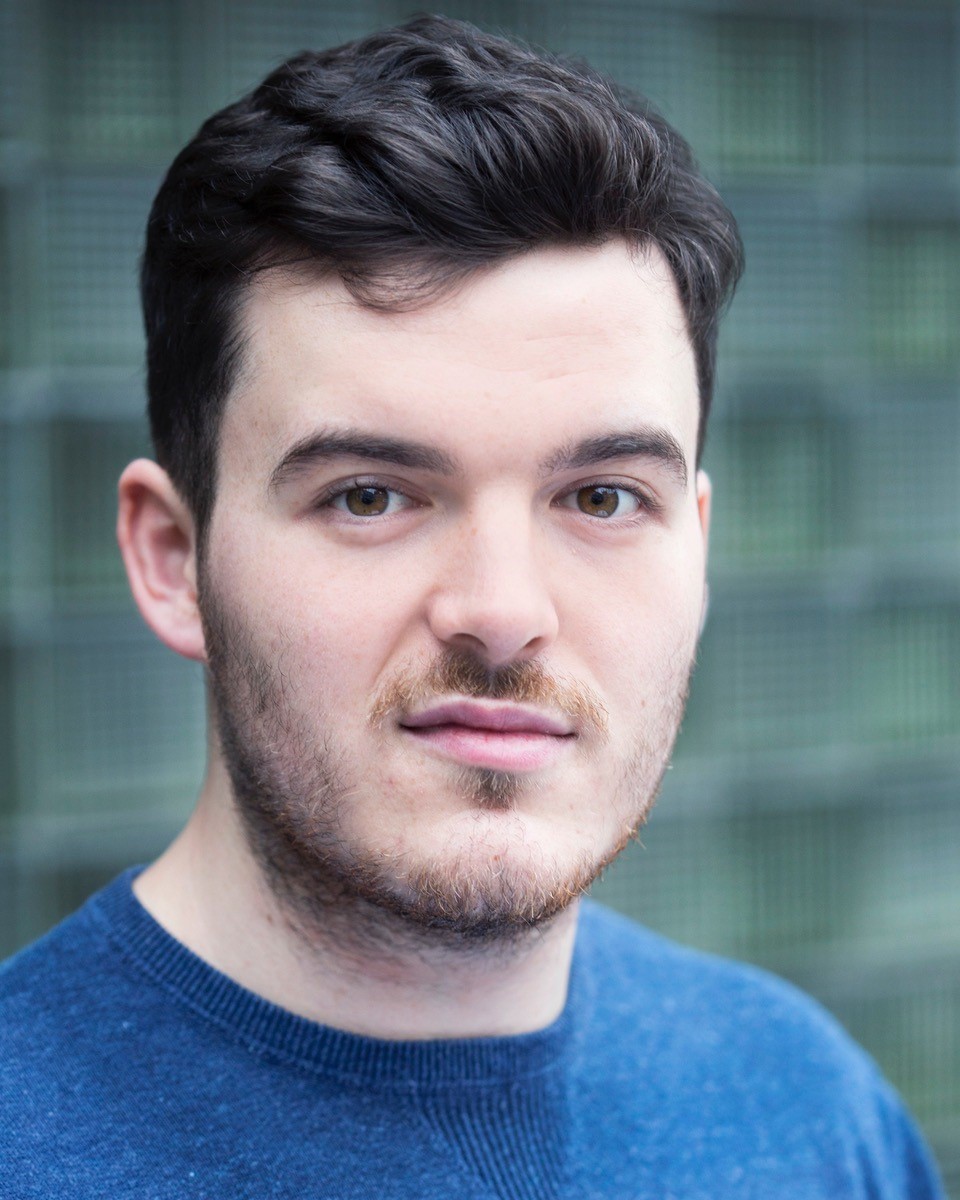 David Wood will direct ‘Untitled 2009‘ Untitled a brand new play written by Nelly Kelly and directed by David Wood, produced as part of the 10th Anniversary celebrations of The Gospel According to Jesus, Queen of Heaven, by legendary trans artist and activist Jo Clifford. Supported by Outspoken Arts Scotland. All events will take place at the Tron Theatre, exactly ten years after Queen Jesus’ premiere at the theatre in November 2009 to mark the anniversary and celebrate and reflect on its impact and legacy.  Full Details announced 30 July 2019.