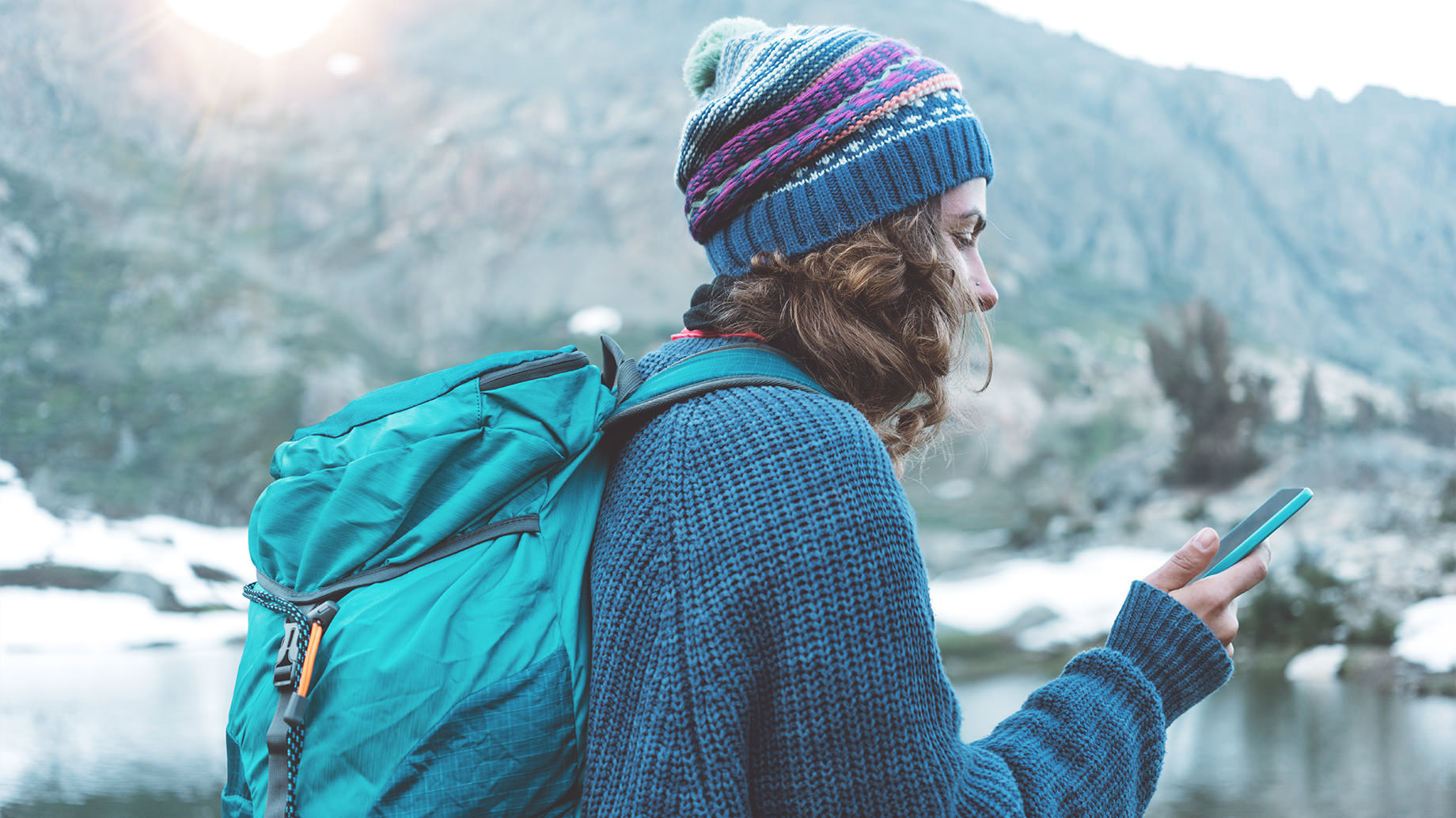 More than 1 billion smartphones are sold in the world each year and manufacturers all face the same challenge: how to make the touchscreen glass more resistant. Screen breakage is now the leading type of phone damage. Consumers want phones that are both bigger and thinner, offsetting strides made in strengthening glass.

At New York based glass-maker Corning, researchers are working on ways to make smartphone screens stronger. Corning manufactures the touchscreen glass for smartphones by leading brands like Apple and Samsung. Screens are tested to see how they respond to pressure, to being dropped and to falling objects. The researchers even test how phones fare when they bump against keys, coins and other items inside users’ pockets and purses.

Squaretrade, an insurance company for electronic devices, also carries out its own tests. More than half of its phone claims are for cracked screens. The latest phones from the two leading phone makers – Apple’s iPhone 6s and 6s Plus, and Samsung’s Galaxy Note 5 and S6 Edge Plus – mix zinc into the aluminium frames for improved strength. The displays also use ion-strengthened glass. But the risk zero simply doesn’t exist.

“Well all I can tell is from history, everything they’ve done has clearly increased the strength of phones but people keep breaking them,” says Squaretrade co-founder and executive chairman Steve Abernethy.