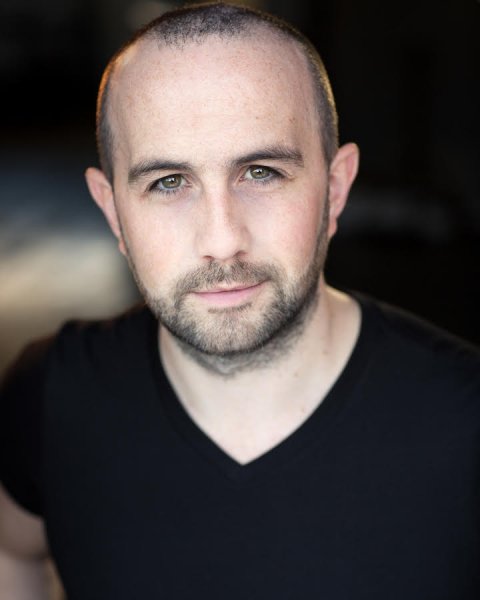 ANY OBJECTIONS?
Directed by Rosalind Philips

a congolese woman is caught escaping her village in the dead of night. South African writer Alex Burger deftly depicts the unspoken acceptance of gay partnership and how transparency tears a community apart.

In a bar in Zimbabwe, Mugabe is raging on the TV, the two men watch in anticipation.Taking verbatim speeches from Mugabe and other world leaders on the ‘question’ of gay marriage, writer C.K. Gogo humorously proves politics will never beat desire.

Nicki is happy to show his love as he strolls with Pete, so why does Pete hold back? Texan comic caper from Paige Zubel.

Why is it 2012? Because Christ was born 2012 years ago. Religion aside, circular arguments about cultural touchstones – including marriage – are hardly new. In London based writer Matthew McVarish’s “Fatty Khan,” the farcical morass of Western culture is demonstrated in a British comedy which as ‘The Boss’ says is:so “simple, I can’t understand why people are still arguing about it.”’

Just because you can get married, does it mean you should? In New York writer Rachel Lynn Brody’s sharp, well-observed drama ‘Millennial Ex’ we witness the aftermath of a hasty proposal and explore wither having what you want is the same as wanting what you have.

Submitted by a brave Indonesian writer who wishes to remain anonymous, ‘Brave to Break’ is the story of two Indonesian women wishing to make a commitment – without knowing what framework their love can exist in. Together, they seek the advice of someone who might know what is ‘possible’ for them.

ANGEL ON MY SHOULDER

When the arguments in the streets ignite the passions in our souls, volatile dialogues can erupt. In Glasgow based writer Jack Dickson’s “Angel on my shoulder,” the heavy conscience of a Scottish Catholic priest shines a light on the conflict between religious duty and humane reasoning in today’s world.

Sometimes, all you can do is be who you are. In Canadian writer, Matt Schiller’s “Legal…ish”, two men want to get married – but will something stop them from having the big gay wedding they’ve always talked about? And if so, will it be prejudice – or each other? A fun flamboyant flap in precious the minutes counting down to their big gay moment.